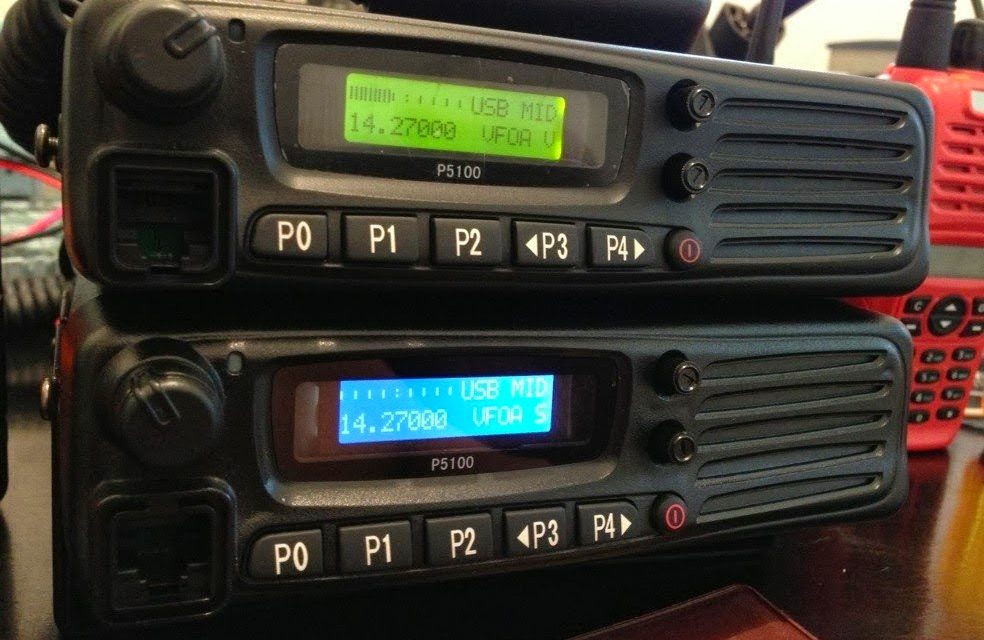 HF One MKII is another big step towards a good and cheap HF QRP transceiver. Less than 8 months ago we saw the Xiegu X1M, a small 5W SSB/CW transceiver for HF that costs under US$ 300 and weights just 500grams, bringing serious competition to the Yaesu FT-817 for those QRP mountain hiking afficionados out there. This time, the chinese electronics industry brings us for about the same price – US$ 300 + shipping, a much more refined looking product based on SDR technology and with 10W power output.

Sure, the HF One MK II mostly looks like a mobile radio you would see in a taxi and not like true ham radio equipment, but this is just until you find out the best thing about it: because it’s packing SDR technology it has I/Q outputs and the modest front panel can be replaced with a proper full-fledged software like PowerSDR, the moment you hook it up to a computer. Ta-daa, the meager black plastic box suddenly provides contest-class transceiver features. 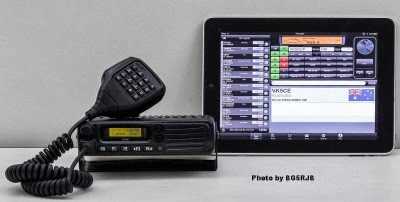 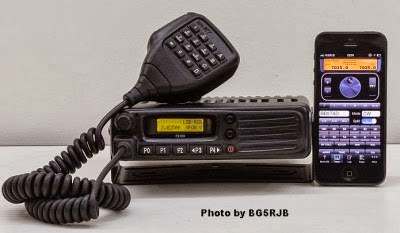 And because we’re in 2013, when you’re in the field you can use your tablet or smartphone to access all those sweet SDR features. At least that’s what the above pictures suggests, and if this turn out to be as good as it looks it makes me say “finally HAM radio is starting to catch up to technology: Icom, Yaesu and Kenwood go and learn from the chinese to make modern radio equipment“. Sure, that’s not very fair but this should’ve been a 2011 product from a market leader.

Edit: actually it’s not their software pictured there, but the 3rd party CommCat for wich you will need a separate CAT to Bluetooth interface, so no bonus points for the chinese industry anymore.

It works from 30KHz to 30MHz and only supports CW and SSB as standalone but using the I/Q you could demodulate any signal you’d like; unfortunately there’s no I/Q input, so it only works on recieve. The dimensions are normal for it’s class: 160*126*45 mm (the Yaesu FT-817 is 165*135*38 and the Xiegu X1M is 155*97*40), but the manufacturer lists a weight of almost 1.2Kg for the whole thing (mic and cables included) due to a rugged cast aluminium case. 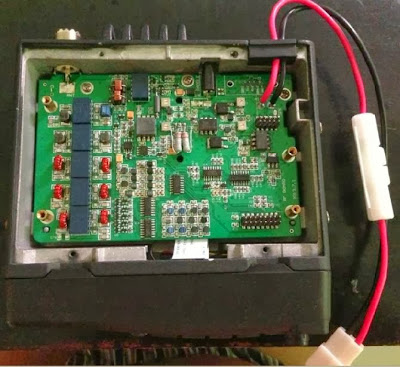 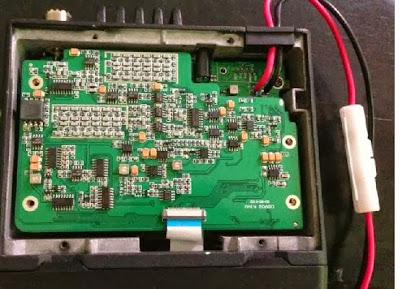 When you see the internals though, you will realise this isn’t something completely new: it is actually a repacked Juma TRX2A made a few years ago by OH2NLT and OH7SV and initially sold for EUR 500 (wich is around US$ 680), sporting AD9851 direct digital synthesis (also used in the X1M), polyphase filtering and a PIC 30F5014 microcontroller. It works from 11 to 15V, takes 500mA on RX and 3A at the maximum 10W TX output, reciever sensitivity is -130dBm and the IMD3 dynamic range is claimed at an impressive over 100dB.

It can record 120s of audio, can store 26 channels and has an integrated automatic keyer. Still waiting for input from actual users, but considering the original Juma was very praised this should be no less. 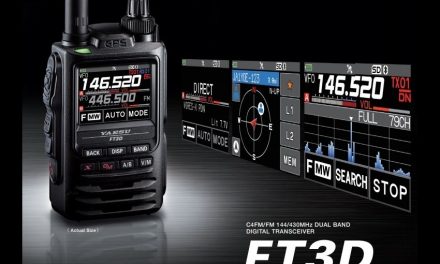 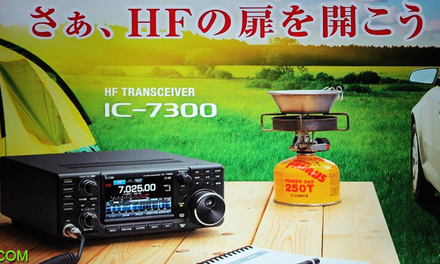 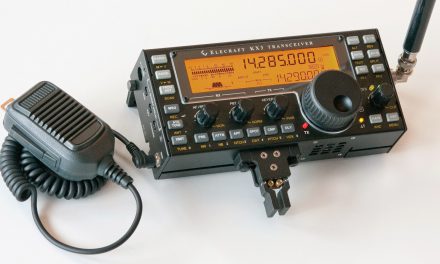 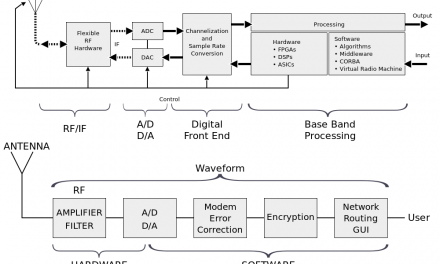