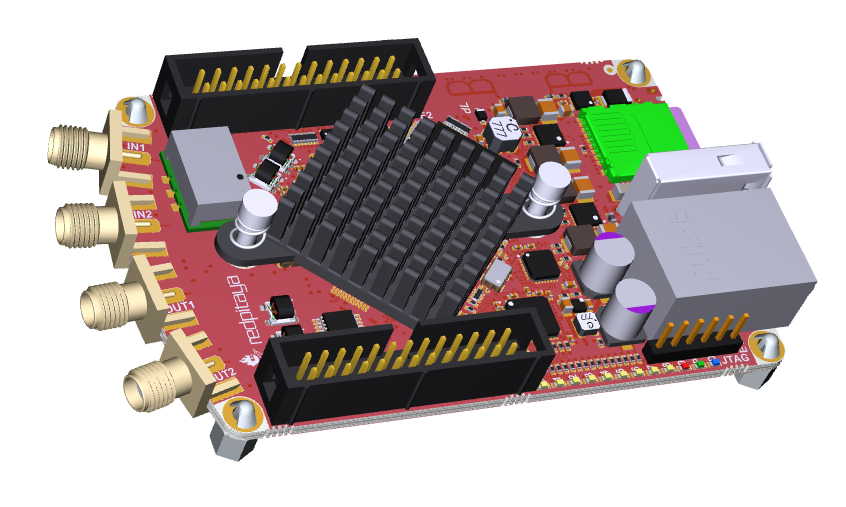 Red Pitaya have just introduced  the STEMlab 122.88-16, an updated version of the STEMlab hardware aimed specifically at being used as a DDC/DUC HF/50MHz SDR transceiver.

People have been using the STEMlab 125-14 (or the original Red Pitaya) for a long time as the core of their homebrew SDR transceivers, thanks to software that allowed it to emulate the HPSDR transceiver. I even built one and I am very satisfied with the results – even though it didn’t get much use and it’s sitting in a box at the moment.

However, the standard STEMlab was designed as a universal electronics lab test platform and has some drawbacks when used as a SDR transceiver. One of them is the input circuitry (impedance and sensitivity) and the other is the FPGA, that doesn’t have enough logic to fit all the features.

The Red Pitaya STEMlab 122.88-16 SDR kit can be preordered now for 499 €, with an estimated shipping date at the end of April. If you can’t be bothered building the transceiver yourself, there is a HAMlab transceiver available for 1.218,78€ (incl 22% VAT) with 10W output (see details here). 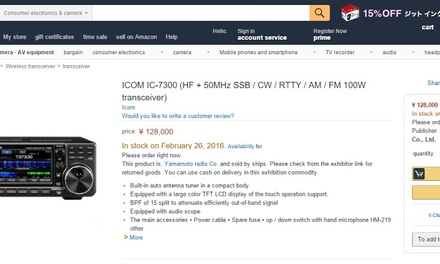 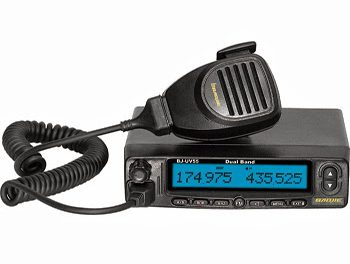 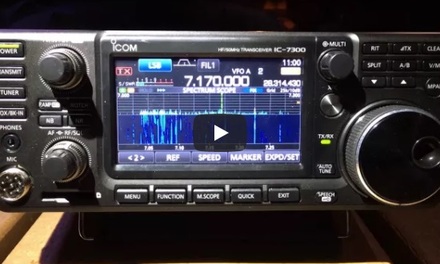 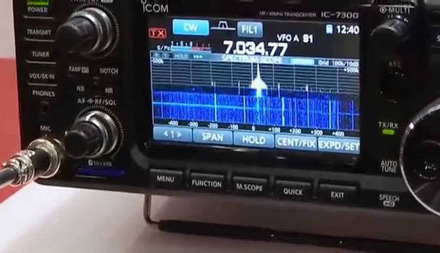 Icom IC-7300 and spectrum / waterfall on the PC